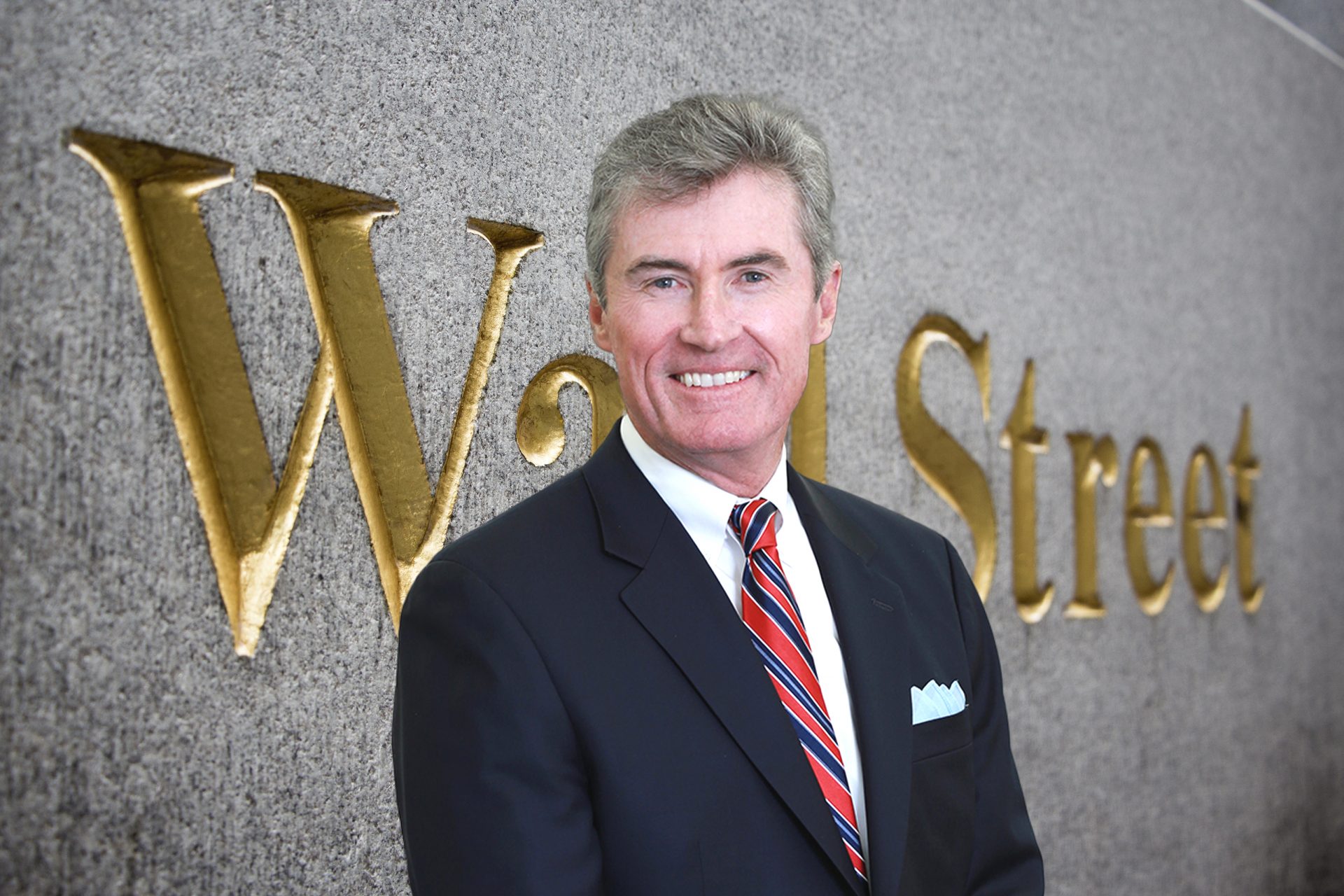 Get to know Sean

Sean Hanlon, the founder and CEO of Vestbridge, has four decades of experience guiding clients—and even other advisors—through complex financial situations, market cycles, and life events.

Sean graduated from Stevens Institute of Technology (Stevens) in 1980. He was hired into the training program at Merrill Lynch Headquarters in New York City and was assigned to their Atlantic City, NJ branch. Three years later, Paine Webber recruited Sean to open a branch office in Somers Point, NJ in 1986, where he expanded his successful wealth management business.

In 1993, Sean started his own independent firm. In 1999 he developed a tactical asset management approach which led to the launch of ‘Hanlon Investment Management’ (HIM), an SEC registered investment advisor which expanded into distributing asset management solutions on a wholesale level.

Vestbridge was created to address the needs of the market. The digital economy is providing more tools and products for consumers through more distribution channels like internet offerings and AI.

Sean saw the challenges of high net-worth individuals and families trying to understand complicated but compelling offerings like ‘Direct Indexing’, with the opportunity of providing services with competent guidance in a contemporary way so he launched Vestbridge as an innovative wealth management, asset management and services company with a direct to client wealth management offering. That vision inspires Vestbridge to stand out as one of the most innovative registered investment advisories in America today.

Sean is a member of the Board of Trustees of Stevens Institute of Technology and chairman of the advisory board for the Hanlon Financial Systems Center at Stevens. Sean does or has served on many financial advisory boards including Pershing and SunAmerica. Married in 1990, he and his wife Cathy believe in giving back, with a focus on education, former military, food distribution, homelessness, animal care, and fighting cancer. Sean enjoys spending time with family at the beach and is an avid golfer.

Your portfolio should always reflect your ambitions, your values, and your story. At Vestbridge we start from scratch with every single client and we create a smart personalized portfolio that is unique to you. Talk to a Vestbridge Financial Advisor today.